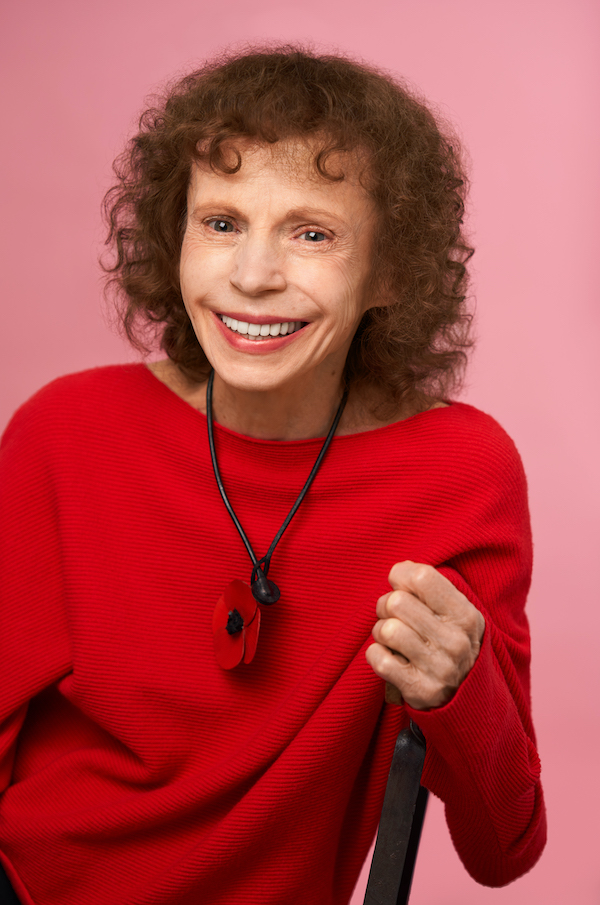 This Baby Boomer
delivers
both gravitas and giggles

Getchie is an actress and storyteller who lives in Manhattan


Getchie’s acting career began when she was cast in a play at the Goodman Theatre at age 23 and joined Actors Equity. She has appeared off Broadway, regionally, and in national tours. A versatile character actress, Getchie is adept at one-woman shows, including “ReJoyce with Molly,” a staged enactment of the unabridged final section of the Molly Bloom soliloquy in the closing pages of James Joyce’s Ulysses.  Another forte is her skill in playing multiple roles: She portrayed 15 different characters in the first New York revival of “The Kathy and Mo Show.”  She also played more than a dozen roles in “Selections from Metamorphoses,” a two-actor adaptation of Mary Zimmerman’s “Metamorphoses.”


A petite, slightly quirky character actress, Getchie has been described as a Ruth Gordon for the 21st Century – vulnerable yet comedic.

Getchie is also a unique and dynamic Children’s Storyteller who performs in schools, libraries, and museums nationwide.  She tells stories and tales from around the world in a story-theatre style that sparkles with humor, action, and audience participation.  Getchie encourages self-expression and self-esteem in her young listeners through the magic and power of imagination.

“I tell stories that make kids laugh — which makes them want to listen, which helps them develop new ways of thinking,” says Getchie.  “Stories have always helped children discover and explore the big, mysterious world we live in.  I choose stories that help make them feel safe and empowered … no matter how many dragons pop up along the way.”

Getchie’s multi-cultural storytelling programs are lively, fun, and filled with playful interaction with the children.