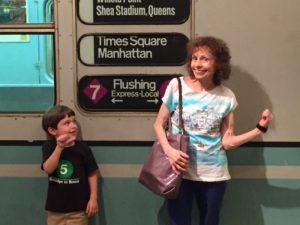 Once Upon a Time…

Getchie is an actress and Children’s Storyteller who lives in Manhattan and performs in schools, libraries, and museums nationwide. She is a featured storyteller for the New York Public Library system and a popular children’s entertainer at private events, birthday parties, and community centers.  As an actress she has performed off Broadway, regionally, in national tours, and in children’s theatre productions as well as in television and film. 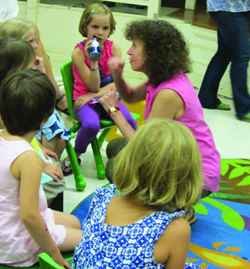 There was a girl who loved to tell stories …

Every storyteller is unique and Getchie brings her acting skills and her love for children and children’s literature to her telling, performing in lively story theatre style.  Her storytelling performances are filled with action, humor, and audience participation.

Getchie specializes in telling stories to the very young as well as the young at heart, offering spirited family storytelling programs for infants to 90-Somethings.

…. Stories with magic to tickle your funny bone … wake up your dreams … and make you happy!

Storytelling Programs for all ages 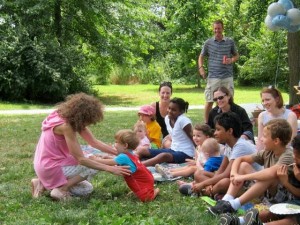 Getchie specializes in working with the teeny-tiny:

Performances run 45-60 minutes and are filled with playful interaction with the children. 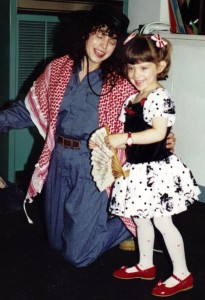 Story Theatre Workshops provide an introduction to the art of theatre for children, touching on acting disciplines and performance skills, with an emphasis on fun and spontaneity.

In two sessions, the children learn a story, stage it, and then act it out in Story Theatre fashion in front of an audience.  Accomplishing so much in only two workshops is exciting for the children, but more importantly, it leaves them with a feeling of success and camaraderie.

In the workshops, the children play theatre games with Getchie and develop the story through improvisation. Getchie helps them open up to the world of creativity and resourcefulness that they have within themselves. 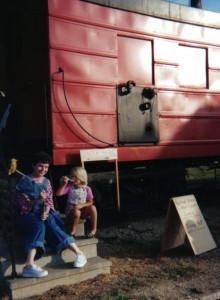 The workshops emphasize communication, teamwork, concentration, and discipline in an arena of play. Getchie wants each child to understand the uniqueness and value of his or her own voice.

The final performance of the story is a wonderful, vital part of the workshop. The children experience the joy and magic of performing before an audience, and of having their hard work and creativity acknowledged. 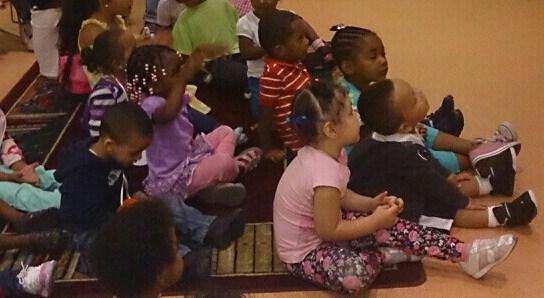 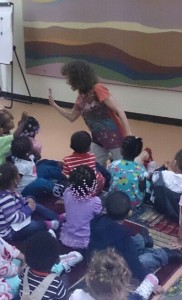